Be The Confident Video Presenter You've Always Wanted To Be 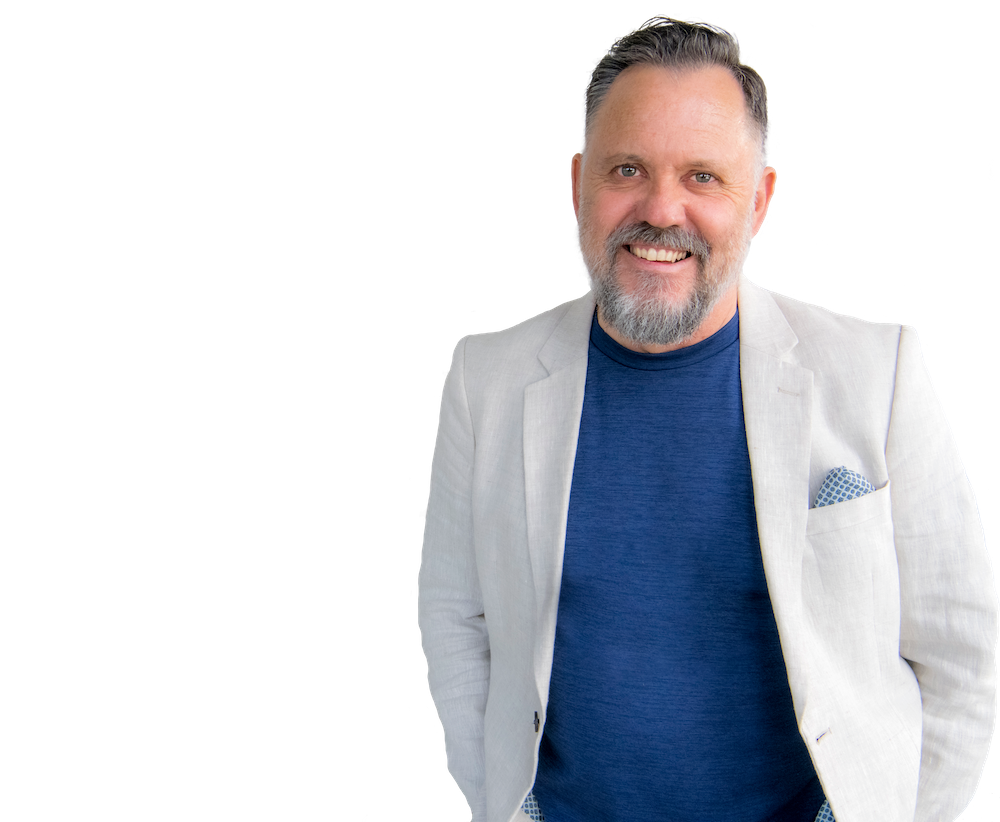 Have you got something to say but struggle to show up on video and say it? Great news. Video shyness is not a life sentence. You too can go from shy to shine. 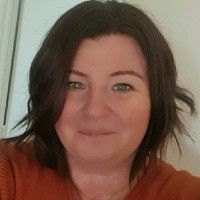 We all have a different story...

I was a stutterer and a people pleaser.

I learned if I opened my mouth to speak it made others uncomfortable.

Guess what? I didn't open my mouth. I was labelled shy.

This was the start of my fear of video.

Can you pinpoint yours?

I loved learning but hated school.

So I wagged class—a lot.

I educated myself at the library with photojournalism books.

I joined the army. They said they needed photographers. They lied. They stuck me in the infantry. That's when the yelling started.

I became a sniper. No more yelling. No speaking either.

I became a documentary cameraman. Hiding behind the camera; observing through the lens. No speaking.

I was affected by the people in front of my lens.

I was embarrassed. I had things to say too but not the confidence to say it.

I was mystified. Why was it easy for them?

I felt excluded. Those in the light get more opportunities than those in the shadows.

I felt small. Comparing myself stopped me from playing a bigger game I knew I could be part of.

There was one time that I was envious of those I was with. I missed getting on a flight with them. The plane crashed. They died.

I reflected.  I saw that comparing myself to others had stunted me.

Would my shyness be a life sentence? I said no.

I backed my ideas and beliefs and walked away from my TV career to change the world.

I created a program to teach philanthropy to school children. It failed.

Failure is not a life sentence.

I became a magician. I did 2000 shows. That cured my stutter.

I started a Youtube channel with one rule: I couldn't compare myself to other channels. I didn't.

People loved me being me. 30 million views. 140K subscribers.

I built and sold a business selling online courses.

Then three online business failures in a row.

By now I had fallen in love with speaking up.

I became a professional speaker.  A new career… until… Covid!

and I haven't been able to restart it.

I now know that setbacks are not life sentences

but many leaders think their video shyness is a life sentence.

If this is you I want to help. It's important I try.

In a digital world, if you want to touch more hearts, shift more minds and move more feet then there's no better way than to build trust with video.

And the world needs you now more than ever.

The 7-day course that can change your life

I hate spam too. I send useful email updates only. Unsubscribe one click. 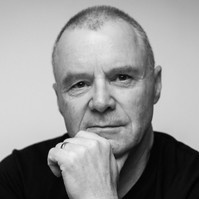 "I am amazed at how I have gone from terrified to totally comfortable with video (of me). Its’ been quite a transformation"

But most people hate the whole idea of being on video

I know. I've helped corporate CEO's, judges, military brass, sporting elite, even actors go from shy to shine in front of the lens.

And I've lived it myself.

If you've read this far you already know that video shyness is not a life sentence.

But it just gets better.

Most people don’t realise that video has become an amazing productivity tool too!

Just by showing up on video you can expect to...

So whether you are...

Can't wait to be able to share just how easy this has become for you to do. 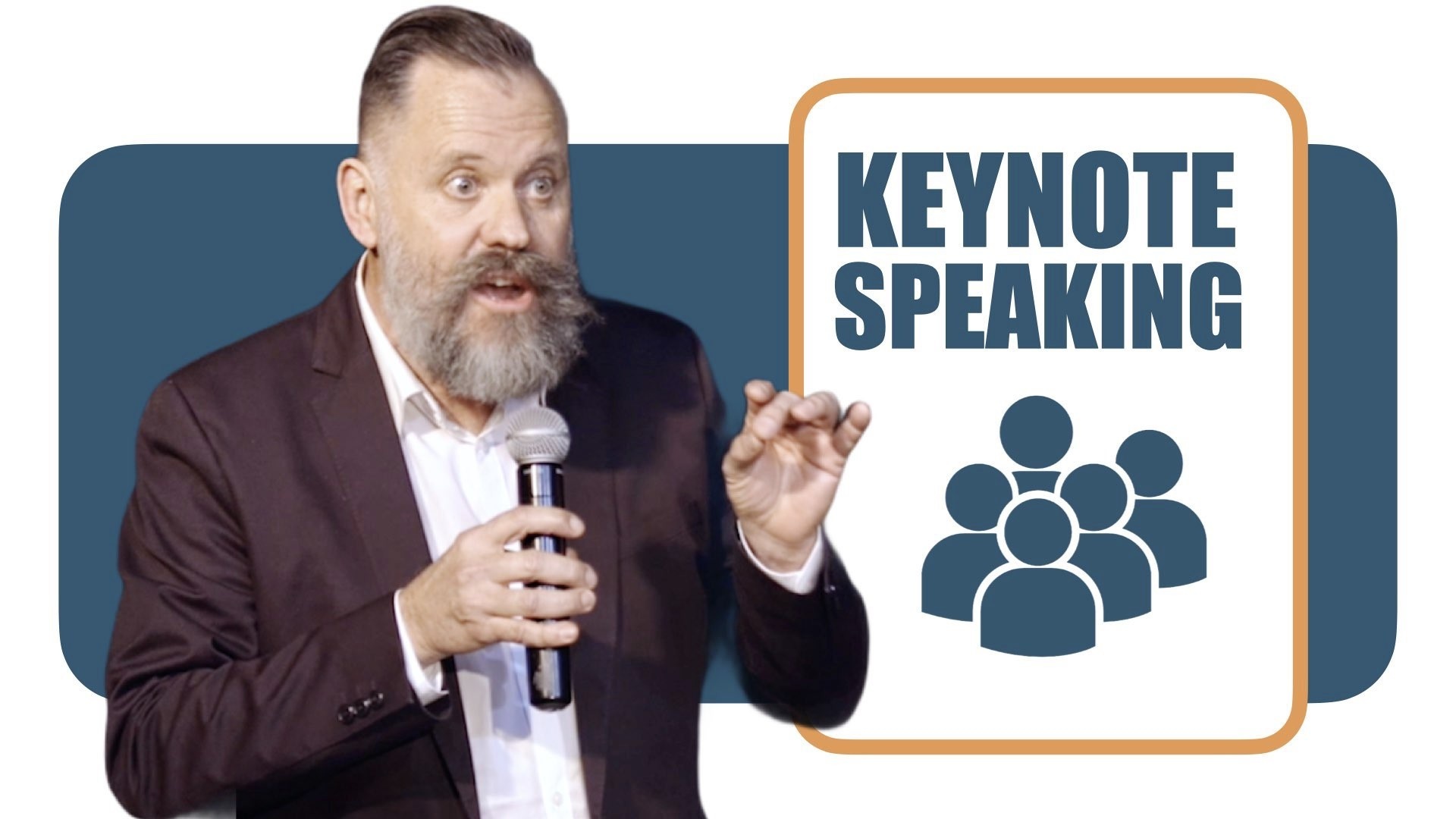 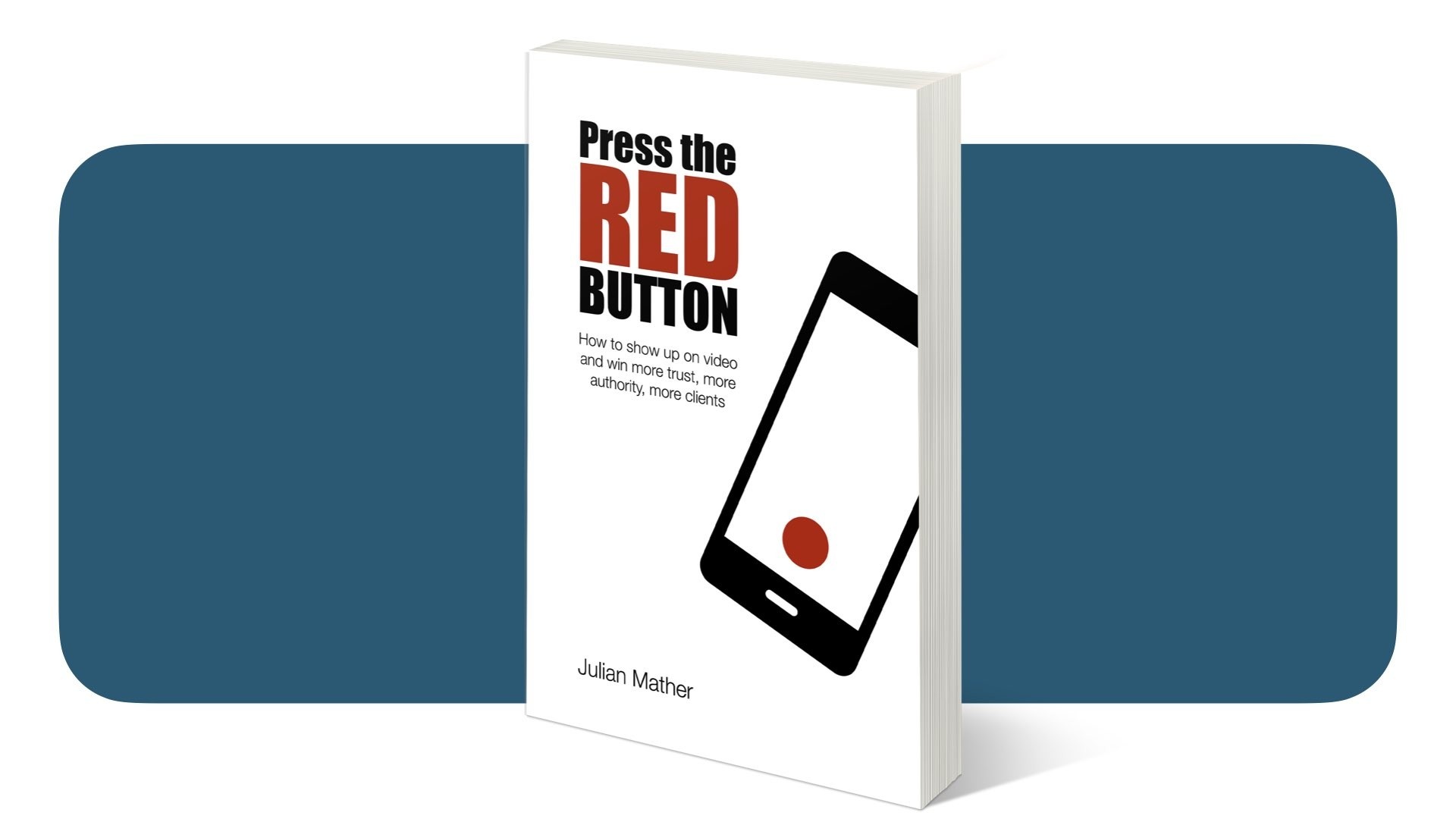 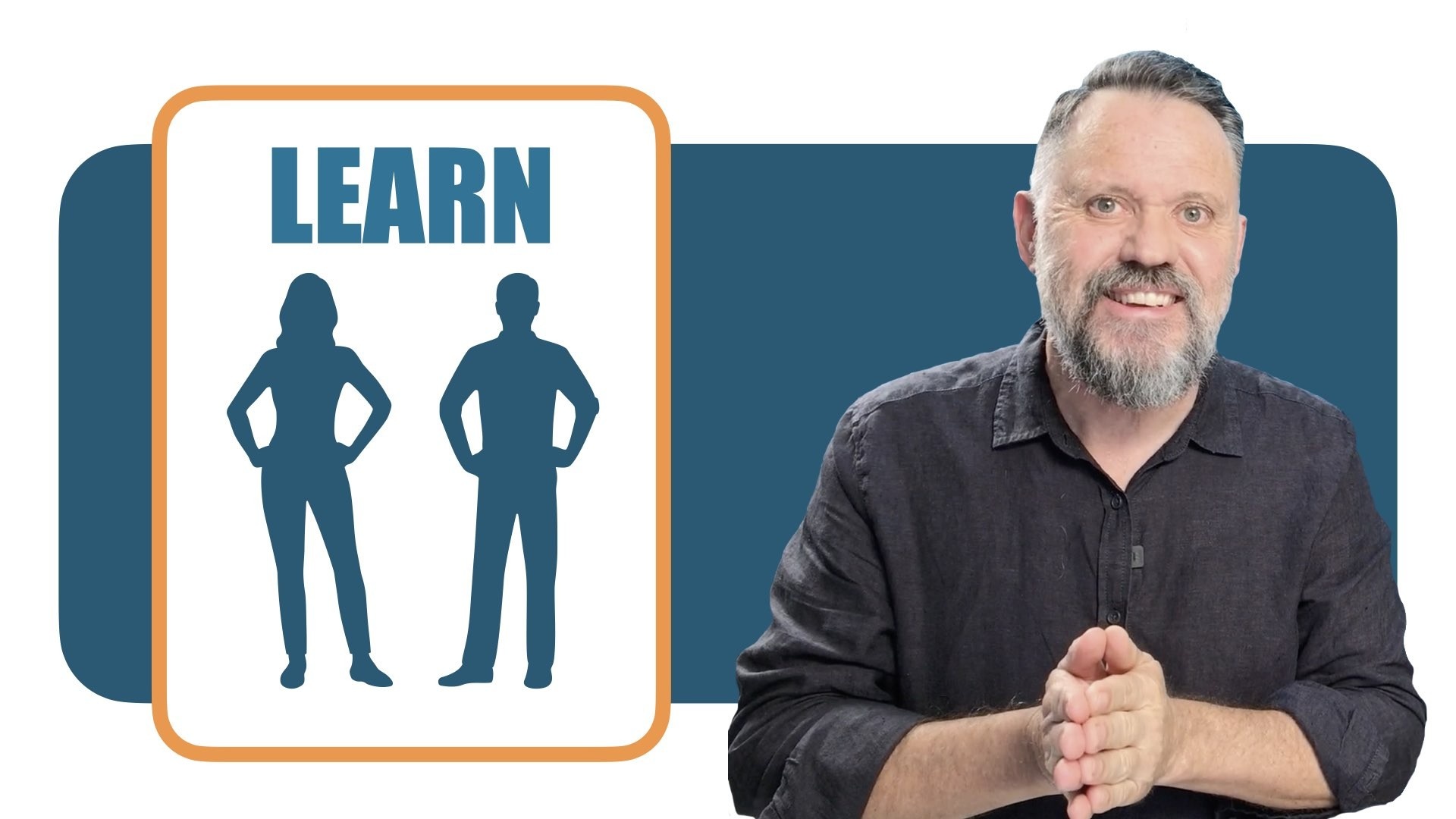 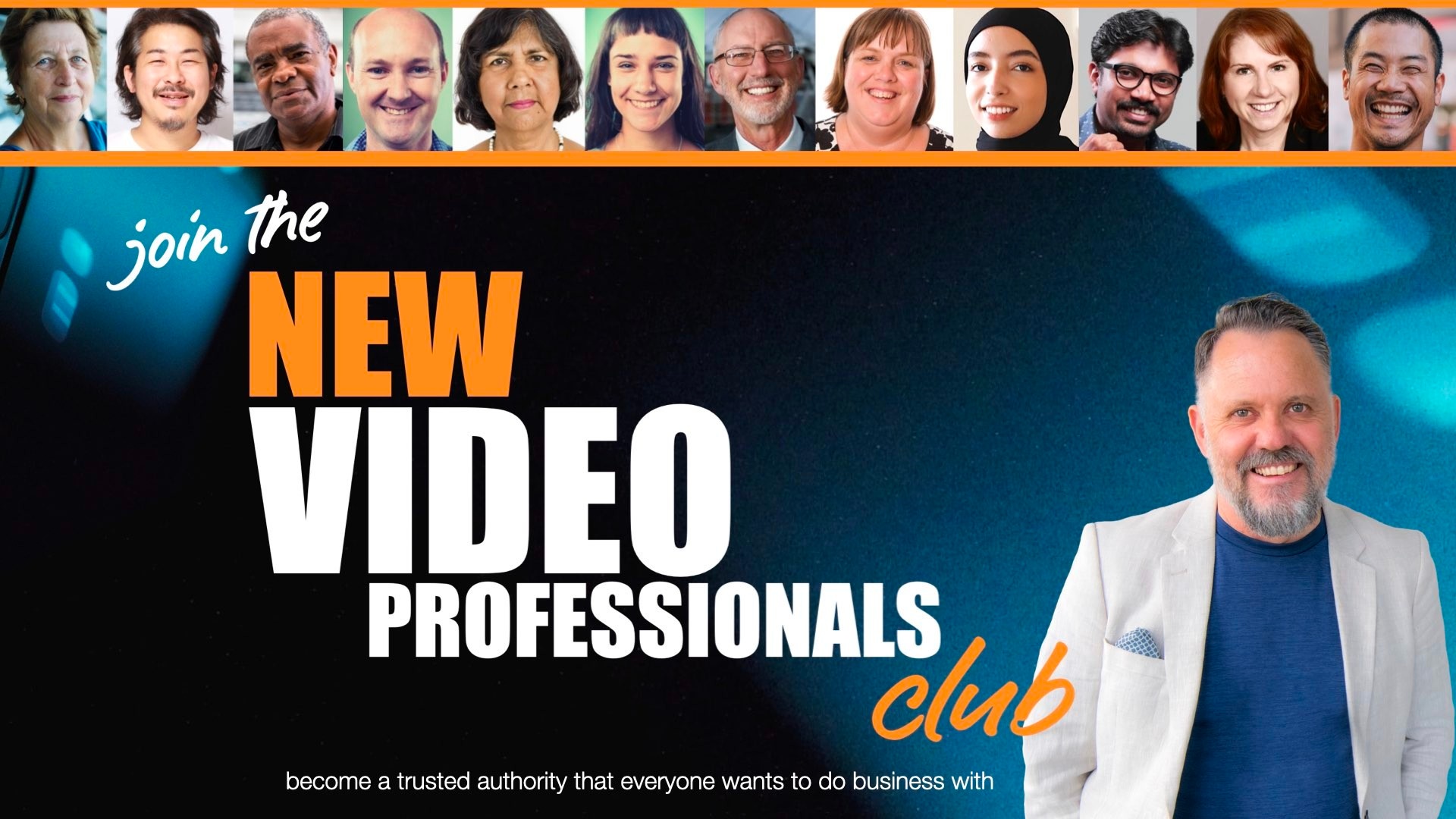 A safe space to start your video journey. You'll be in good company 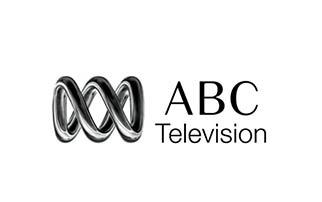 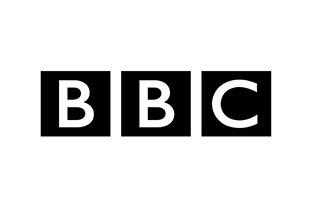 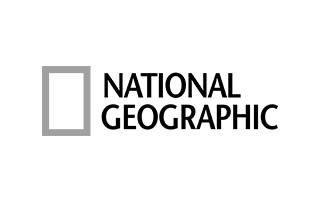 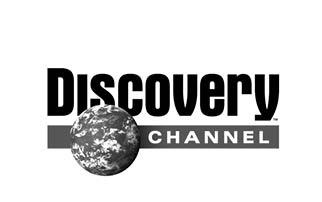 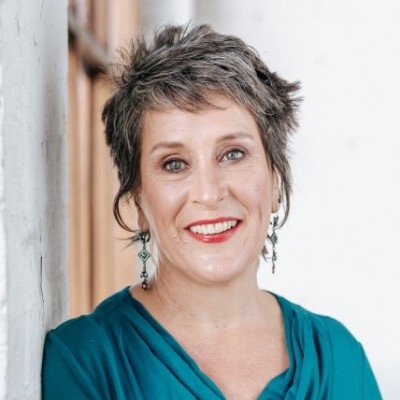 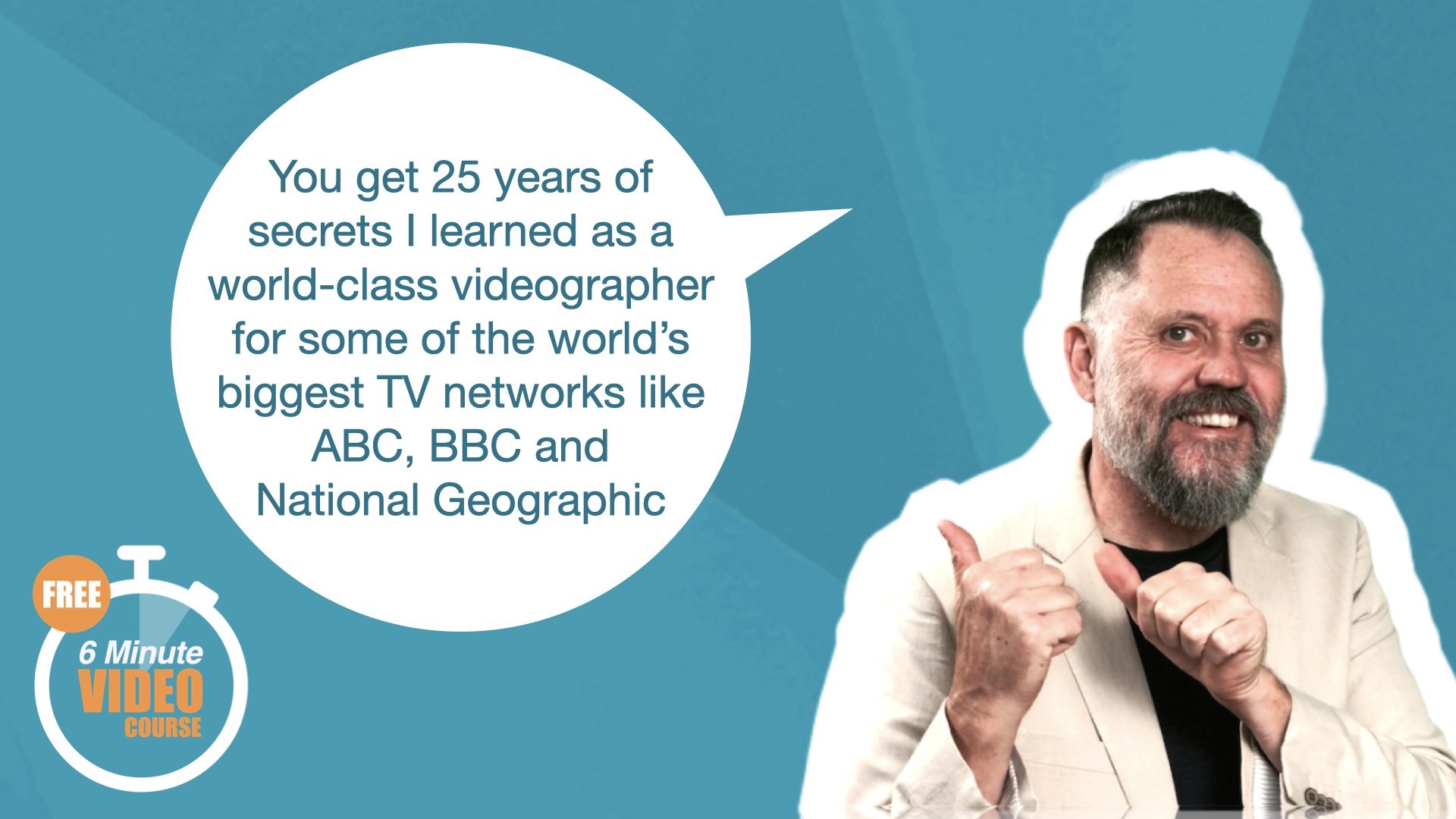 "I just wanted to let you know that I find your newsletters so informative and helpful. Every week my inbox is filled with time-wasting, self-serving drivel blogs from so-called thought leaders. Your newsletter shines through like a pearl in the mud. Thank you."

(prepare to have your socks knocked off)

With just your webcam and smartphone and these free tools, apps and resources you can make commercial videos that get customers to trust you, want to do business with you and never want to leave you.

You’ll see how to make these business videos