Is Your Weakness Your Greatest Strength on Video 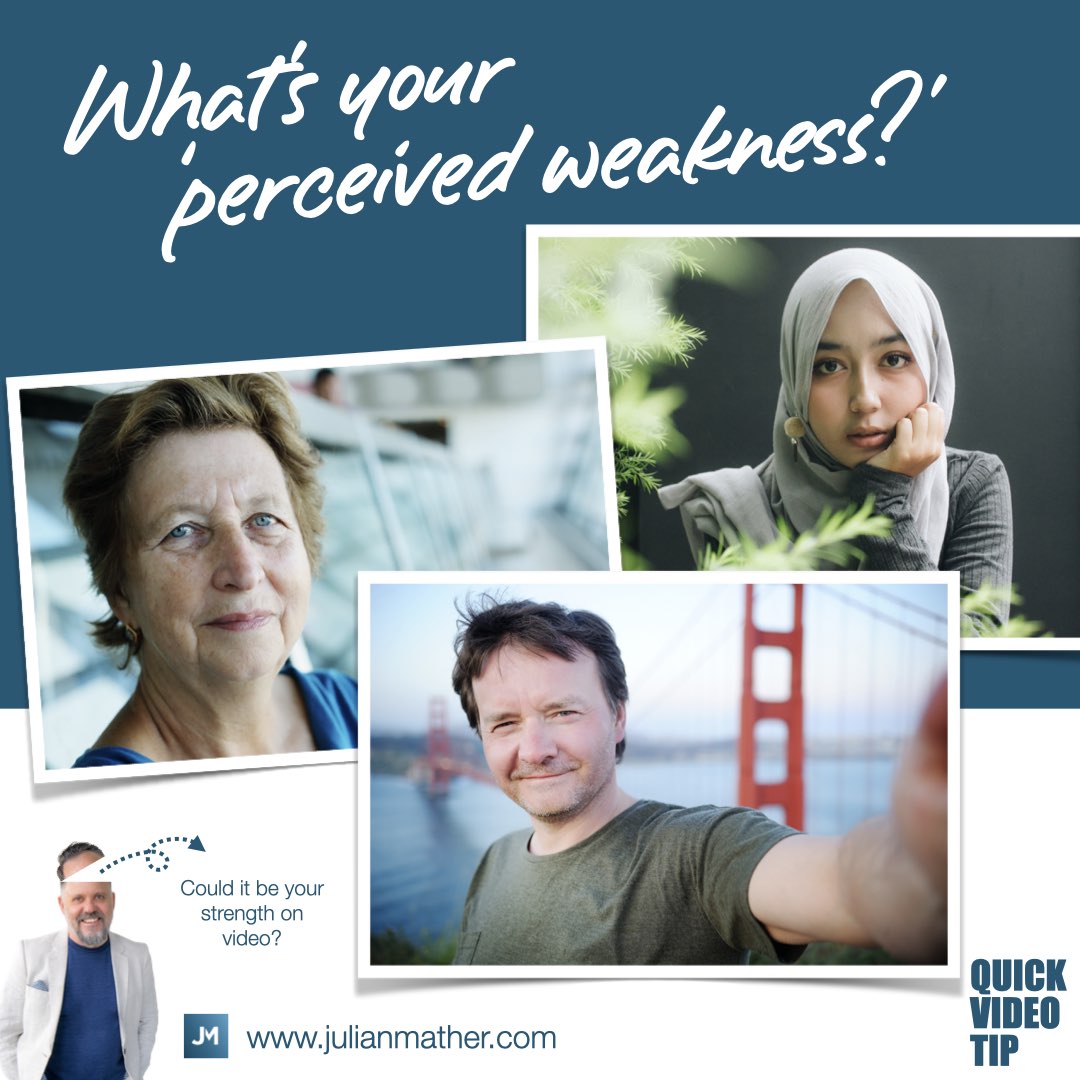 Weakness or point of difference?

A boy lost his left arm in a car accident. But this kid, he’s got some pluck. He decides he is going to take up Judo. His parents take him to a judo class run by an old judo master.

Remember that this kid has only got his right arm, but he does really well.  He kept training and training. Month after month. Getting better and better and more and more frustrated. The Sensei has only taught him one move. The kid complains but the sensei is adamant and won’t budge an inch.

‘You must keep working on this one move’, he instructs the boy.

Then comes the day of his first tournament. Guess what. The boy easily wins his first two matches.

He’s elated. He runs to the Sensei and says, I won my two matches and I did it with only one move and my right arm. The Sensei smiles.

The next match was tougher. A lot tougher. It went longer. It was going so long that his opponent became impatient and charged. The boy used his one move and his right arm. He won the match. Now he’s into the finals.

This time, his opponent was bigger, stronger, and far more experienced. It was apparent to everyone watching that the boy was overmatched. The match started but the referee thought that the boy might get hurt. He called a time-out and he was about to stop the match when the Sensei stepped in

“No," the Sensei just smiled "Let him continue."

The match went on. Everyone was uncomfortable. His opponent dropped his guard for one moment.

Quick as a flash, the boy used his one move to pin him. The boy had won the match. He’d won the tournament. He was now the champion.

He looked over and saw Sensei smiling. The boy approached cautiously asked, ‘Sensei, how could you know that I could win, when I have only one arm and one move?’

The sensei had turned the boy's biggest weakness into his greatest strength.

What’s your own ‘perceived’ weakness when it comes to showing up on video?

Could this actually be a strength for you? Something that amplifies your uniqueness? That sets you apart from the herd.

Meryl Evans is deaf and one of my go-to video experts.

Meryl is an expert on video captioning.

If you are at all serious about having your videos reach, influence and help as many people as possible then you should connect and follow Meryl.