What Do Magic Tricks, Grandmas Cooking and Smartphone Videos Have In Common

A woman was preparing a leg roast. She sawed the end of the bone off. Why do you do that she was asked?

“Because it makes it taste better.” Really? “Yes, my mother taught me that.”

They went to her mother and asked where’d you learn this secret? She said she learned it from her mother.

They went to the grandmother and asked the same question. She said, she too, had learned it from her mother.

The great-grandmother was still alive so they went to her.

Why does sawing the end off a leg roast make it taste better?

The great-grandmother said, “Well I don’t know about the taste but - and she spreads her hands twelve inches apart - my oven was only this big.”

Do you know why magicians protect their secrets?

Their code of secrecy is not to protect them, it’s to protect you, the audience, from disappointment. Much of magic operates on basic physics principles you would learn in the first year of high school.

We hope that the meal tastes better because of this secret family recipe. We hope that peeking behind the magic curtain will give us access to secret knowledge.

Day to day utility isn't romantic but it drives much of what we do.

Why you will be communicating with smartphone video is dictated by a simple physical limitation.

There’s a lot being written about why video is going to be the way we communicate more and more and we head into the Fourth Industrial Revolution 4IR. Much of it, based on data, is wordy and confusing.

Almost all of it has missed one simple point.

Like so many things, the truth when you dig down is surprisingly simple and utility in nature.

First, appreciate this. Smartphone keeps outgrowing desktop computer use. We are a world that chooses to communicate with a smartphone in one hand, coffee in the other. 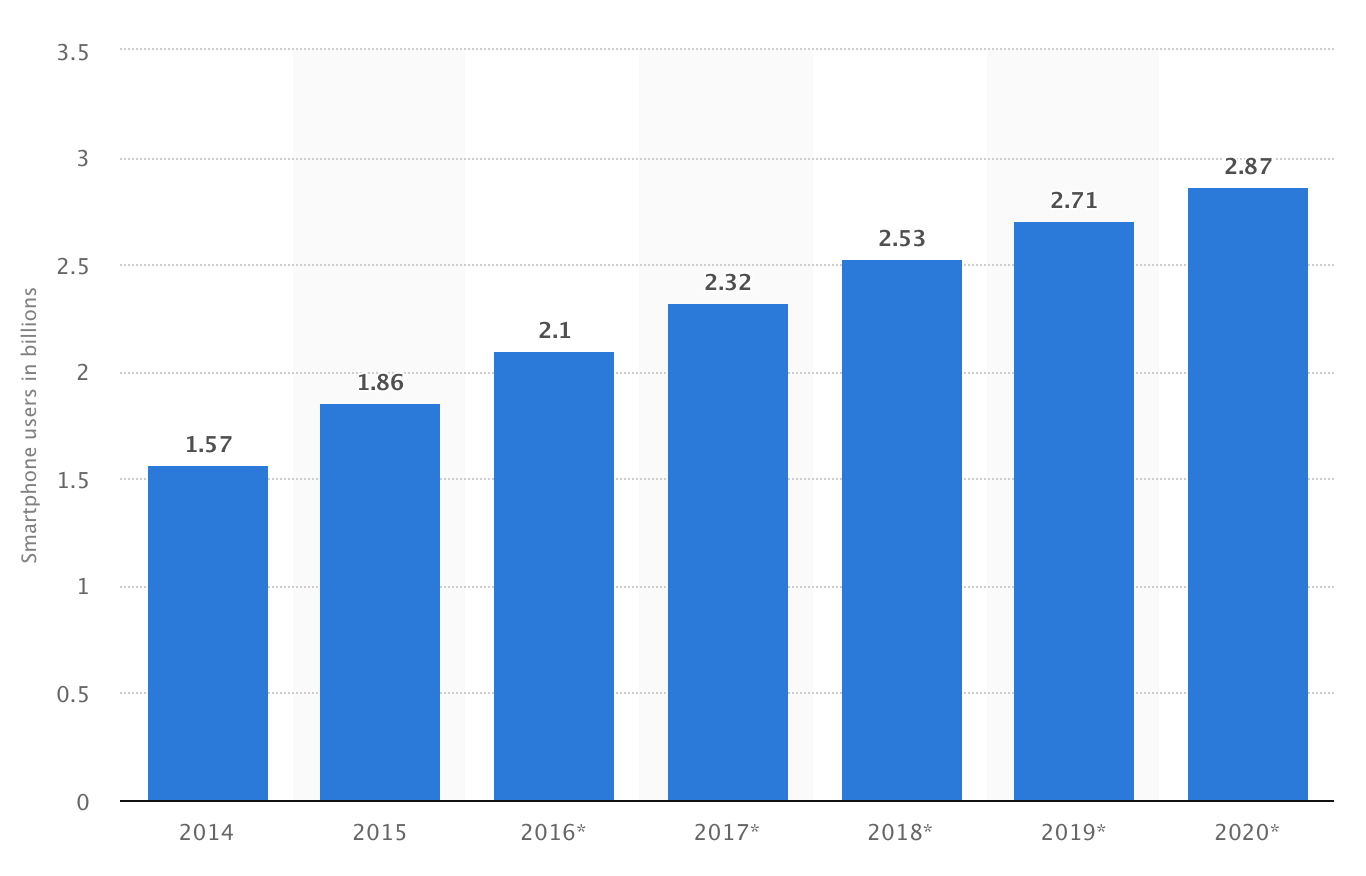 It all comes down to this...

Text on smartphones is small and fiddly and our fingers, by comparison, are large and clunky. Unless our fingers mutate into five thumbs on each hand, then video is simply the easier way to communicate on smartphones.

Just like a big leg roast wouldn’t fit in a small oven, big fingers won’t fit on a small screen. That is the ho-hum, garden-variety, matter of fact reason why you, me, we will be ‘speaking video’ to communicate more and more.

You can stumble your way through this or you and your team can save yourself time and frustration and learn from my mistakes. Check out my on-camera confidence training.