Get Video Smart Goes To Moscow 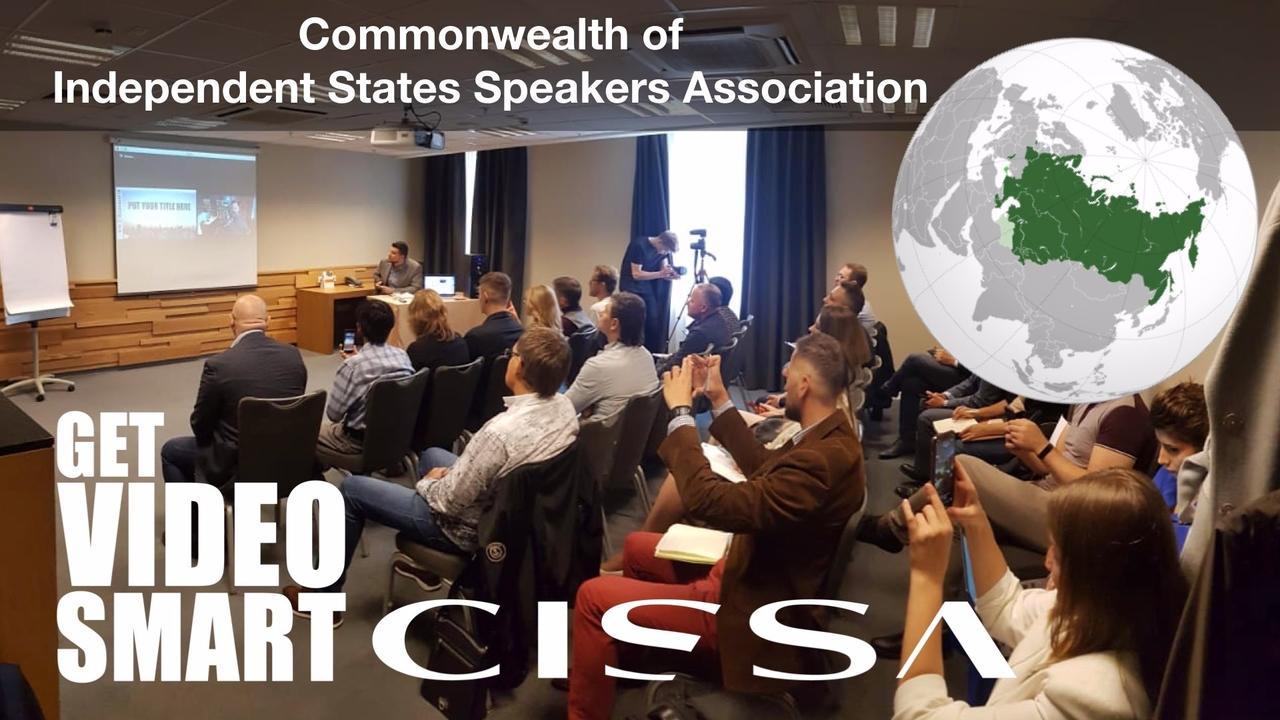 What do you do when you are given the chance to try something that makes you a little uncomfortable? Jump at it is the only answer I have ever known. That's simply the way I ended up delivering a Get Video Smart education session to the Commonwealth of Independent States Speakers Association (CISSA).

I was in Brisbane Australia speaking via a translator to a room of professional speakers in Moscow about the universal issue of adopting video as a communication tool for our businesses.

Was I little apprehensive how this would go? Would a fifty-minute staccato presentation - thirty seconds of me speaking then twenty seconds of translation - work? Was I worried my content would bore them? Was I worried that I would speak too slowly and appear patronising? Yes, yes and yes. Were these fears founded in anything but my imagination? No.

The irony was the opposite was the case. The room expressed gratitude that I had shown respect by speaking slowly and clearly and enthusiastically. Some said they really didn't need the translation to understand the thrust of my words.

The feedback was warm and generous, summed up best here ... "it was the best online performance we've had in our Association!"