No More Memorising Video Scripts. A Roll and B Roll Explained

Here’s an example of how A Roll & B Roll can help you.  You’ll be making videos like a pro sooner than you think

A Roll and B Roll explained.

We start with A Roll and B Roll

A Roll tells the story

B Roll shows the story

A Roll is for the ears

B Roll is for the eyes 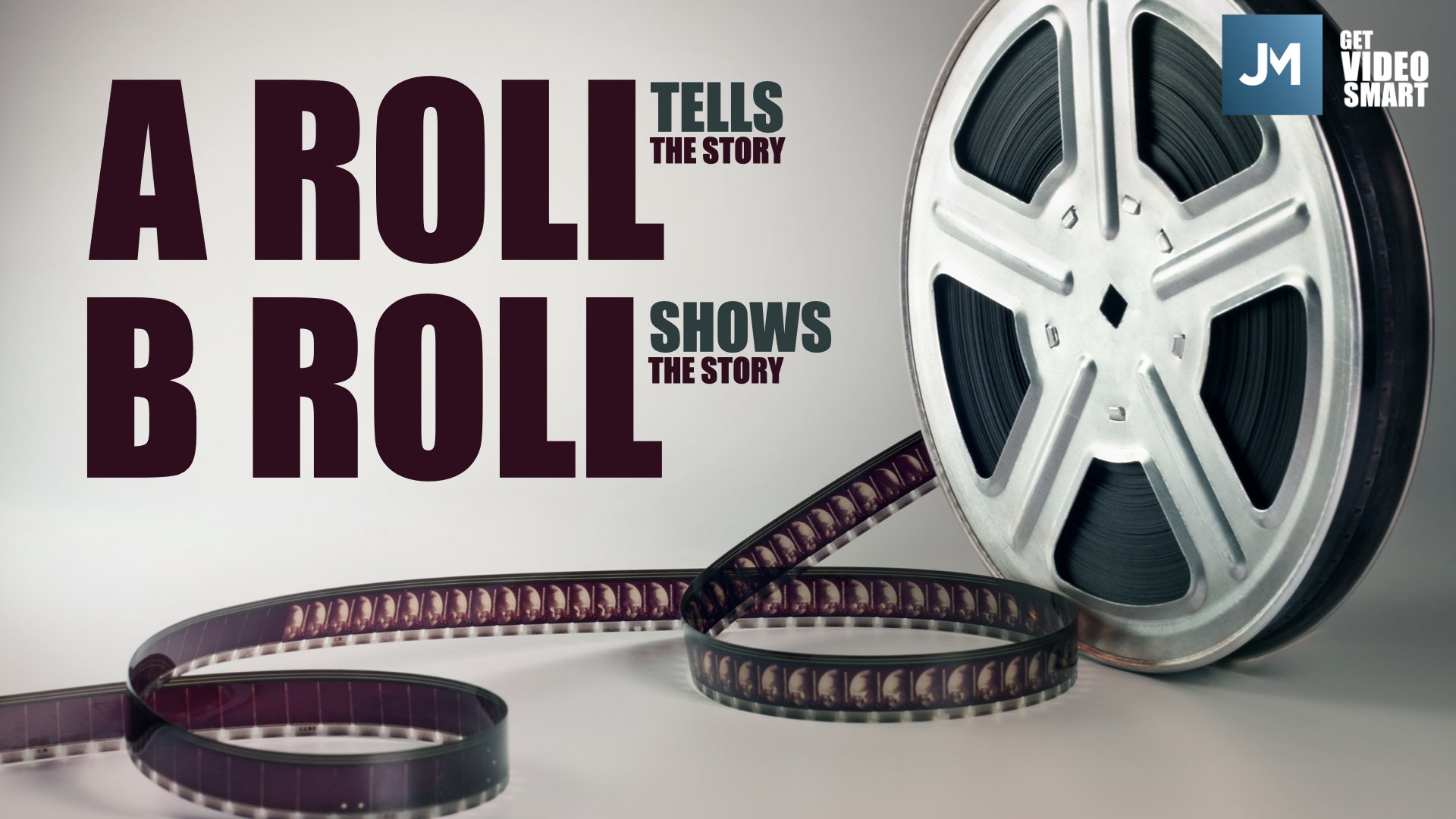 Typically A Roll will be someone

in shot speaking and advancing the narrative

A Roll is boring

B Roll, on the other hand shows the story...

Look at this example from one of my Shane Mallory. He has put together fundamentals of A Roll B Roll, simple effective lighting, eye contact with the lens, clear diction to create an effective business video. (Shane attended my workshop)

A picture paints a thousand words

but how does this help me not have to memorise this entire script?

it’s like we are hidden, so we just read the script straight from the paper

but that’s just the first of many ways we use the magic of video in our favour.

You can learn the complete method in Business Video Bootcamp