What Have a Video Cameraman, Army Sniper and Keynote Speaker in common? 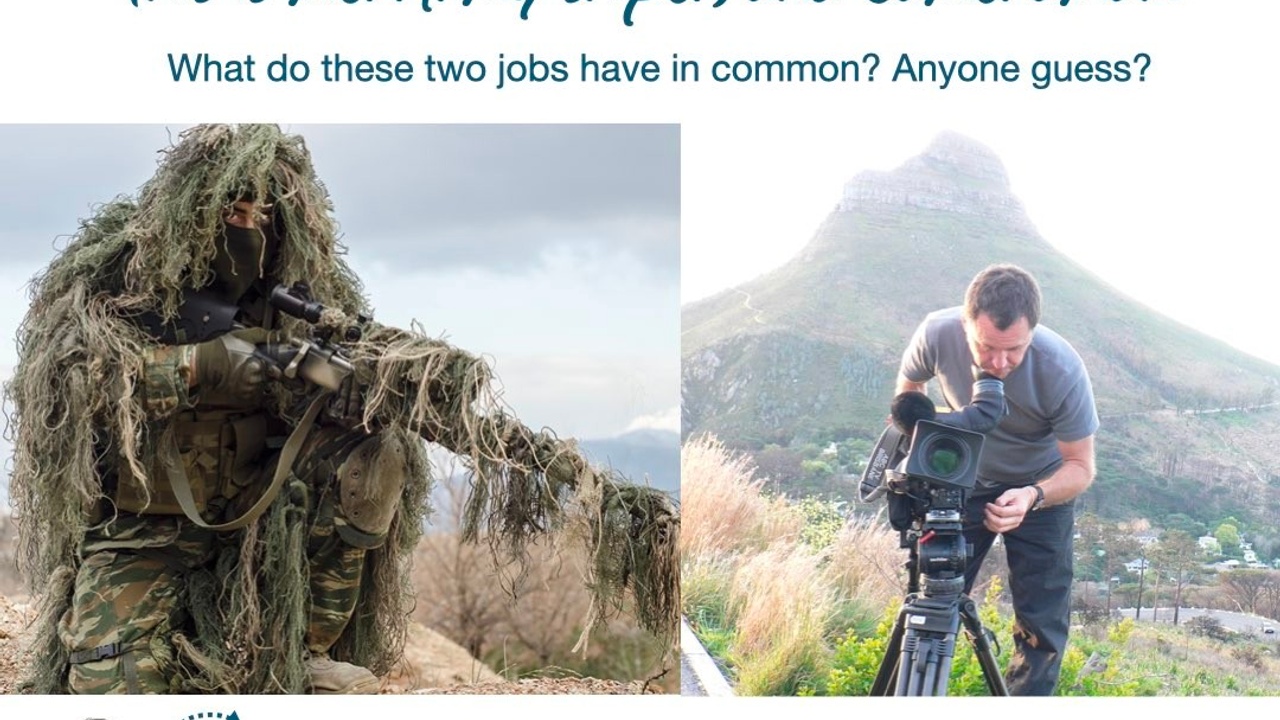 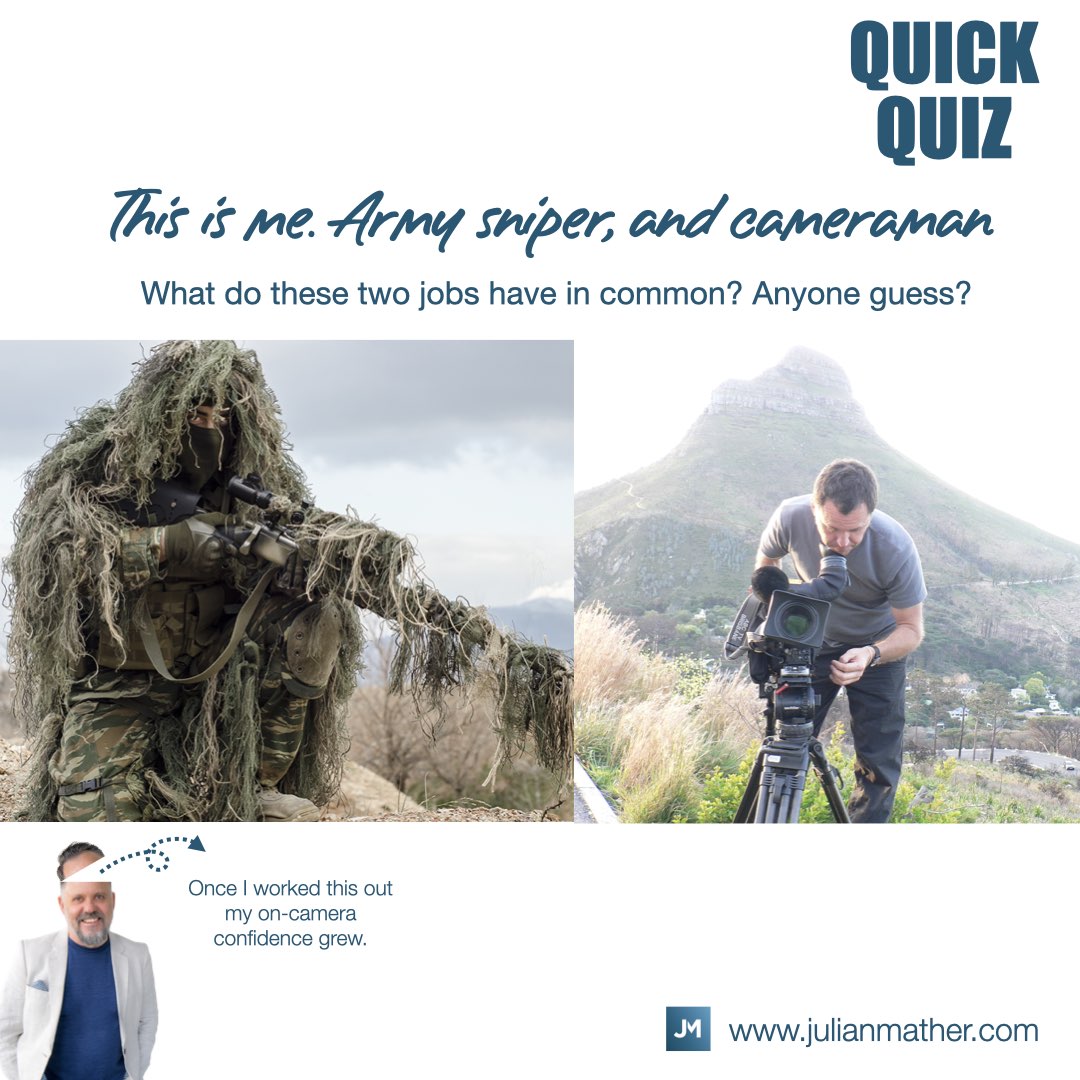 The commonality is that the rifle sights and the camera gave me something to hide behind and when I was able to hide, I would because that meant I didn't have to interact with people.

I have always been shy. But hiding stopped me from growing. It wasn't until I acknowledged that I was hiding that things changed.

It has been a journey - too long for this post - but now I LOVE speaking on stage where I have NOTHING between me and the audience.

I deliberately choose to remove anything - when I can - that gets between me and the audience. It's one of the reasons I moved away from magic too because I felt like I could retreat behind the magic props.

So if you are struggling to make videos and you wonder why another year has slipped by, it might pay to ask what are you hiding behind?

Could it be fear of damaging your status?

There'll be something there.

Thanks for playing along