Why Video Headlines Are So Important 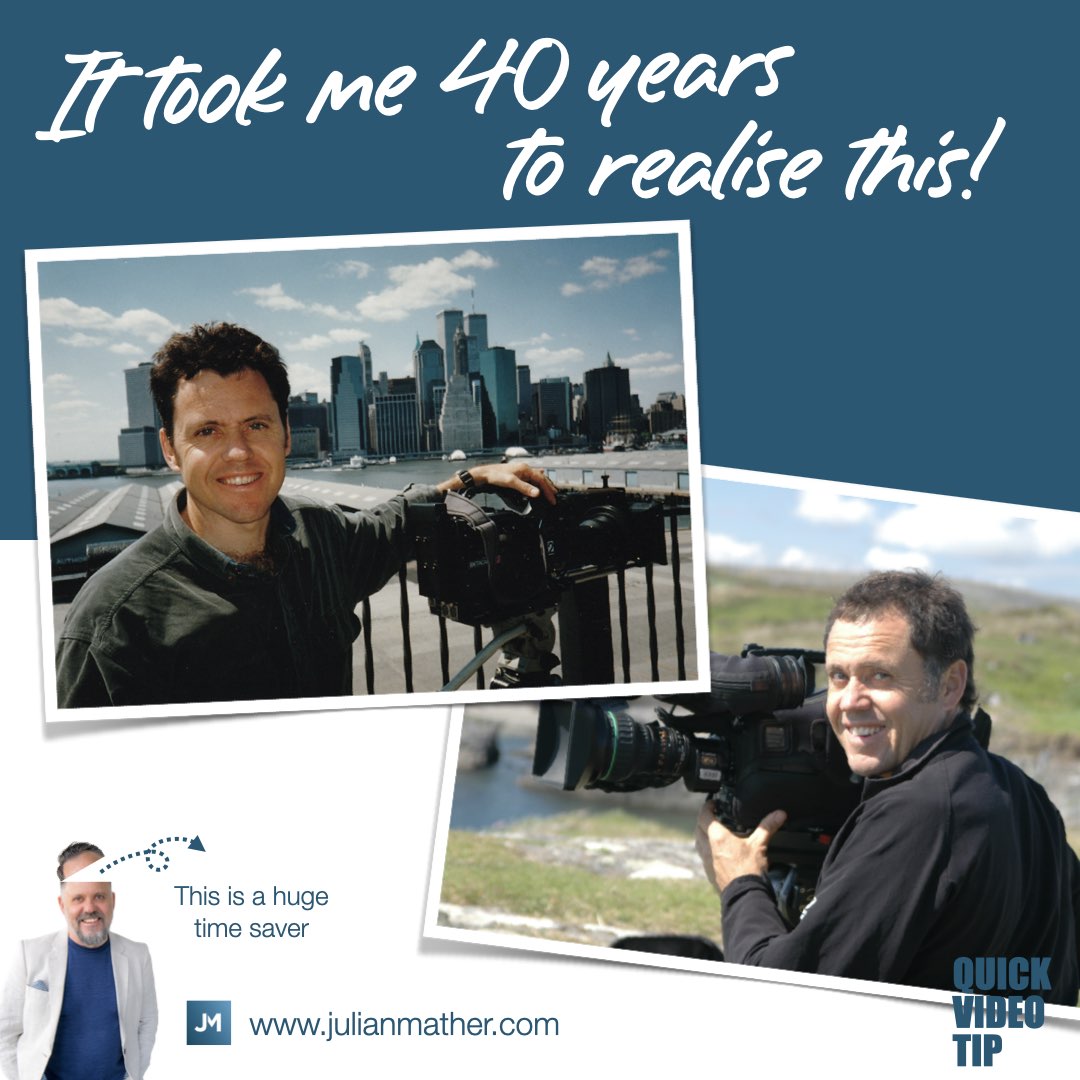 Nigel Reynolds was the first journalist to ever interview J.K.Rowling. The then-fledgling author gave him a first edition copy of her new book Harry Potter and the Philosopher’s Stone.

Unimpressed, he threw it away.

It has taken me forty years to understand this: The first step to making a video must be to write a video headline. Why?

Keeping them all in one place is easy.

Finding them again can bring you to your knees.

For many years, I would quickly name video files as I was creating them, often using shorthand because I was impatient.

These videos would go on social platforms, on blogs, and on websites.

I would create a folder with a shorthand descriptor of the post name and include a copy of the video there. Add to that, I randomly updated and changed headlines.

Weeks, months, years later, I might need to repurpose a video. The truth is there are some videos that I have never found to this day. I have wasted countless hours searching for them.

I don't have this problem now that I write the headline first.

Even when I'm in a rush, I create a master folder and write a simple, clear, keyword-focused headline, and that becomes the only name I use for every component part of that video. The music, the graphics, the video all have the same name. If I change the headline, I create a copy of the entire folder and rename it with the new headline.

Sure it takes time, but it is nothing compared to the time lost looking for files.

Not only do you get robust filing, your titles out of the way and some SEO, you also get the first line of your video pre-written.

For example, if this section was made into a video, I would write the headline How to Write a Video Headline.

The first line of my video script would be:

Have you ever wondered how to write a video headline? In this video, I'll share why it's such a good idea.

And there is an extra bonus built-in for you.

When this video is transcribed to create video captions, the text How to Write a Video Headline will appear as I speak.

You get an extra SEO boost.

Writing a video headline is such a good video habit.

Over a few years the time saved from this one simple habit may well save you $40K.